Our leadership team drive our strategy and guide our vision and values to ensure we continue to lead the way together.

The Pact Board recognises the importance of good corporate governance and its role in ensuring the accountability of the Board and management to shareholders.

The Board is highly skilled to ensure that the Company and its subsidiaries (Group) are properly managed to protect and enhance shareholder interests and that the Company, its Directors, officers and employees operate in an appropriate environment of corporate governance. 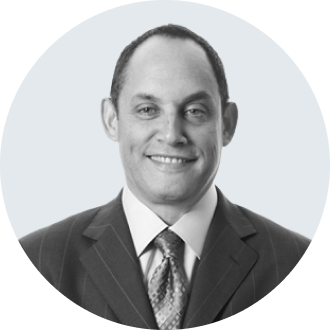 Member of the Nomination & Remuneration Committee.

Raphael Geminder founded Pact in 2002. Prior to founding Pact, Raphael was the co-founder and Chairman of Visy Recycling, growing it into the largest recycling company in Australia. Raphael was appointed Victoria’s first Honorary Consul to the Republic of South Africa in July 2006. He also holds a number of other advisory and Board positions.

Other current directorships: Director of several other private companies. 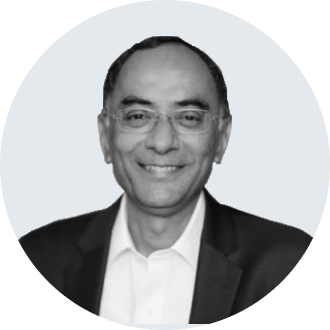 Sanjay joined Pact Group from BlueScope Steel where he held the position of Chief Executive, Building Products, Corporate Strategy and Innovation. This followed several other senior positions in Asia and Australia over a nine year period with the company. Prior to BlueScope, Sanjay had a very successful career with Orica and ICI, including Regional General Manager for Manufacturing and Supply Chain and General Manager for the DynoNobel Integration, based out of London. 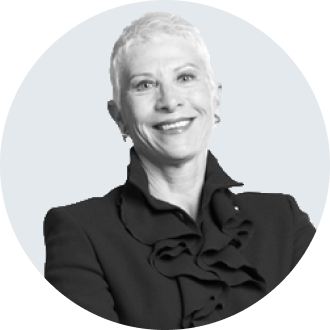 Lyndsey founded Aspect Computing Pty Limited and remained as Managing Director from 1974 to 2001, before selling the business to KAZ Group Limited, where she served as a Director from 2001 to 2004. Lyndsey has held many board and membership positions including with the Committee for Melbourne, the Prime Minister's Science and Engineering Council, the Australian Information Industries Association, the Victorian Premier’s Round Table and the Women’s and Children’s Health Care Network.

Lyndsey holds a Bachelor of Science from the University of Melbourne and is a Fellow of the Australian Computer Society. 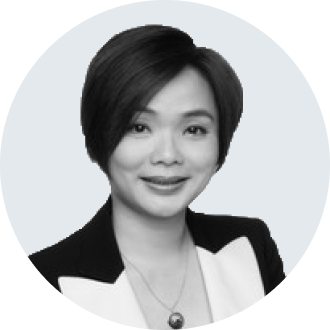 Carmen is based in Hong Kong and has broad base management experience, with a focus in the packaging and material science industry. Carmen is currently the Corporate Vice President of Henkel, heading their global electronics SBU. Prior to that, she most recently the leading the global powder resins business of Covestro. Previously she held the positions of Chief Marketing Officer of the Resins and Functional Material business for Royal DSM, President for Laird PLC and VP/GM of Materials Group at Avery Dennison. Carmen has also held leadership positions across sales, marketing and business development with organisations such as Worldmark and Dell Computer.

Carmen has a Bachelor of Arts (Hons) from University Science Malaysia, a Master of Business Administration from the University of Portsmouth, UK and Advanced Management Program from Wharton School of Business. 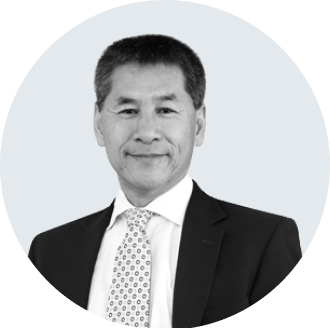 Jonathan has a Bachelor of Engineering (Mechanical) from the University of Melbourne and a Master of Business Administration from the Royal Melbourne Institute of Technology. 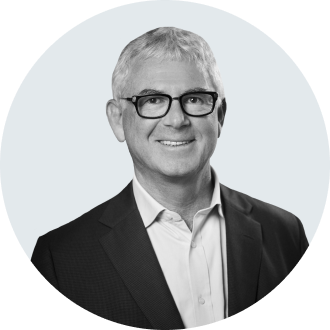 Michael brings a strong professional background and extensive global experience in governance, risk management, finance and complex international transactions to the role. Through his Future Fund Board role he has a deep involvement in global markets and monetary policy trends. Michael has previously held a number of leadership roles in professional services organisations, including as Chair (Asia Pacific and Oceania) of EY.

Michael has Bachelors of Commerce and Law from the University of Cape Town and a Master of Laws from the London School of Economics. Michael completed the Harvard Business School Executive Program in 2011 and is a Fellow of the Australian Institute of Company Directors

Other current directorships:
Michael is currently a Board member of Future Fund, Seek Limited and St Vincent’s Medical Research Institute. 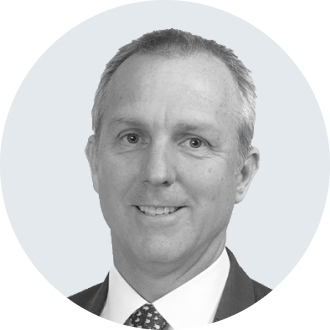 Jonathon West was appointed to the positions of General Counsel and Company Secretary as well as Head of Corporate Development of Pact on 1 June 2016.

Prior to this appointment, Jonathon was most recently at Goodman Fielder Limited where he held a variety of roles over a 10 year period, including Group Strategy and Corporate Development Officer, Group General Counsel and Company Secretary and Group Commercial Director. Prior to that Jonathon worked in both private practice and industry in Australia and the UK, including with Burns Philp Limited, Sportal.com, AOL Europe, Linklaters and Herbert Smith Freehills.

Jonathon holds Bachelor of Laws (Honours) and Bachelor of Science degrees from the University of Melbourne. 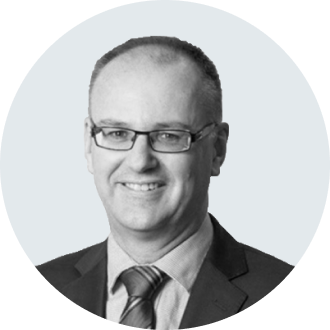 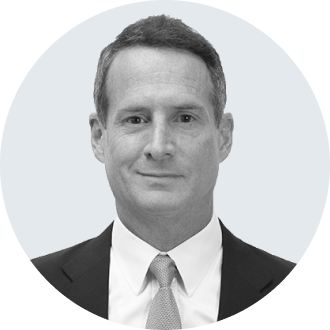 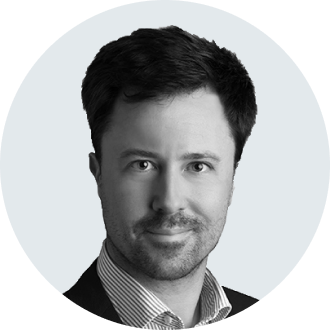 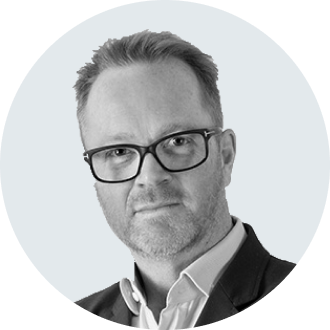 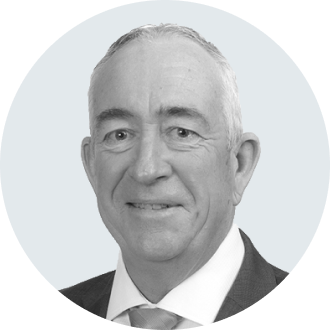 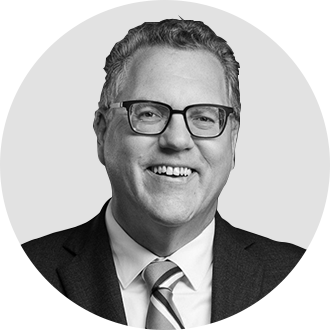 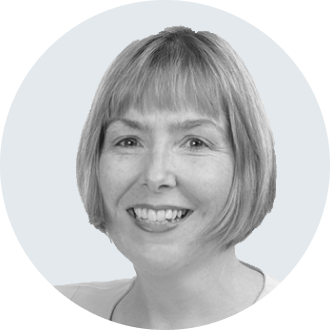 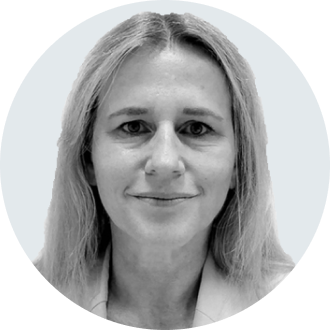 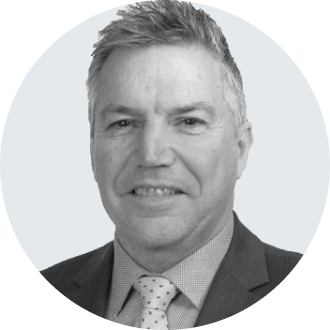 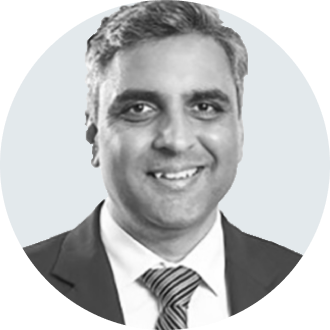 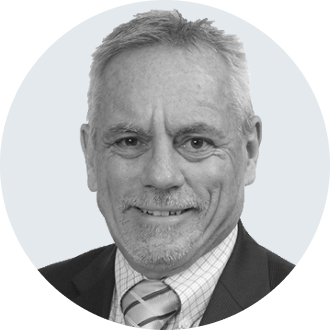